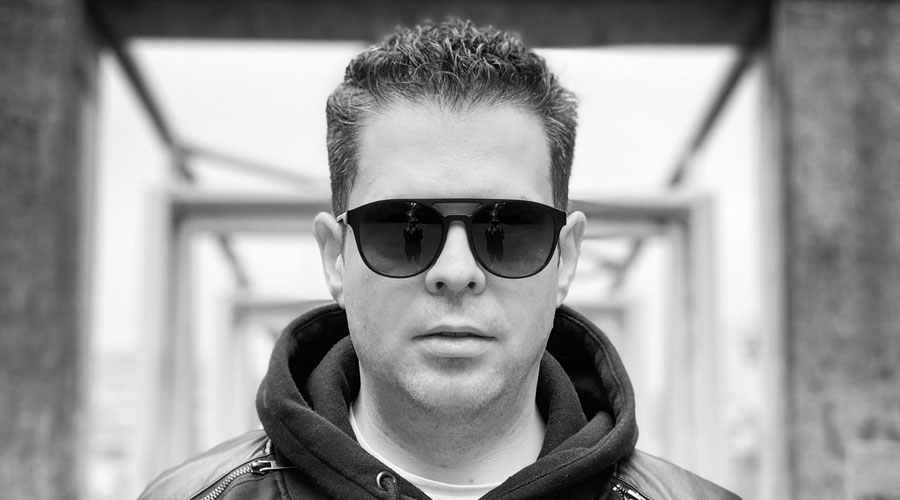 Giorgio Gee is an emerging electronic music producer and DJ hailing from Italy. Now based in Cologne, Germany, Giorgio Gee seeks to create music that will make people groove and speakers rattle. Supported by the likes of Hardwell, David Guetta, Chuckie, and many more A-list DJs, Giorgio Gee creates a unique fusion of cool and modern house music with mainstream elements.

Delivering big gritty basslines and dirty driving kicks, Giorgio’s sound will get any dancefloor going. The growing talent has seen releases on labels such as Big Blind Music, Guru, Housesession and Noir Sur Blanc and has garnered millions of streams on Spotify.

His latest single releases and remixes keep Giorgio on a steady, meteoric rise. Giorgio Gee is an artist to keep an eye on and ear out for as he is set to leave his footprint in the electronic music scene. 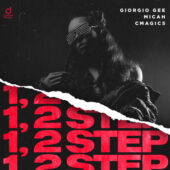 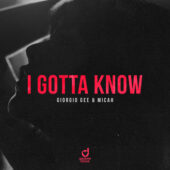 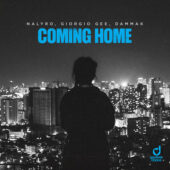 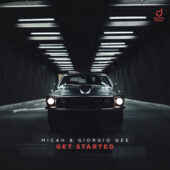 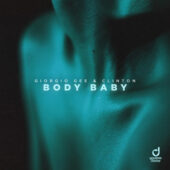 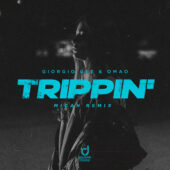 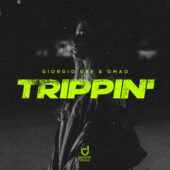 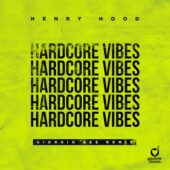 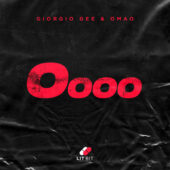 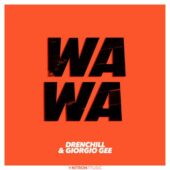 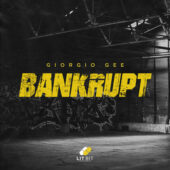 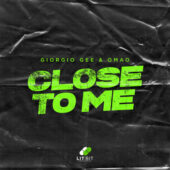 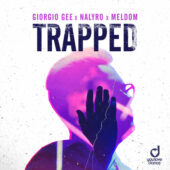 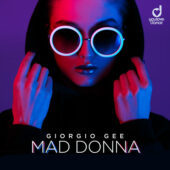 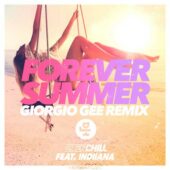 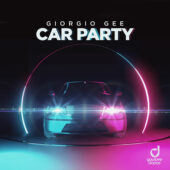 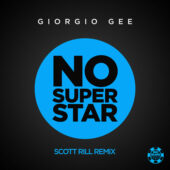 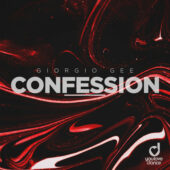 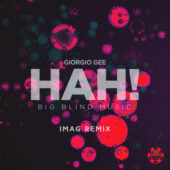 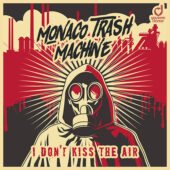 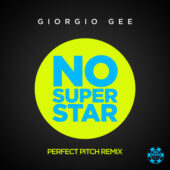 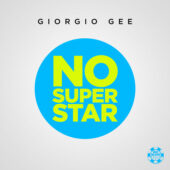 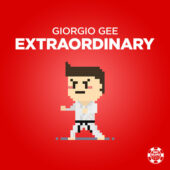 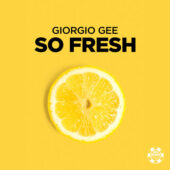 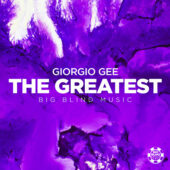 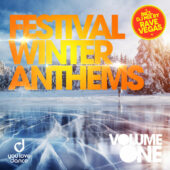 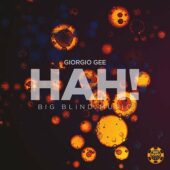