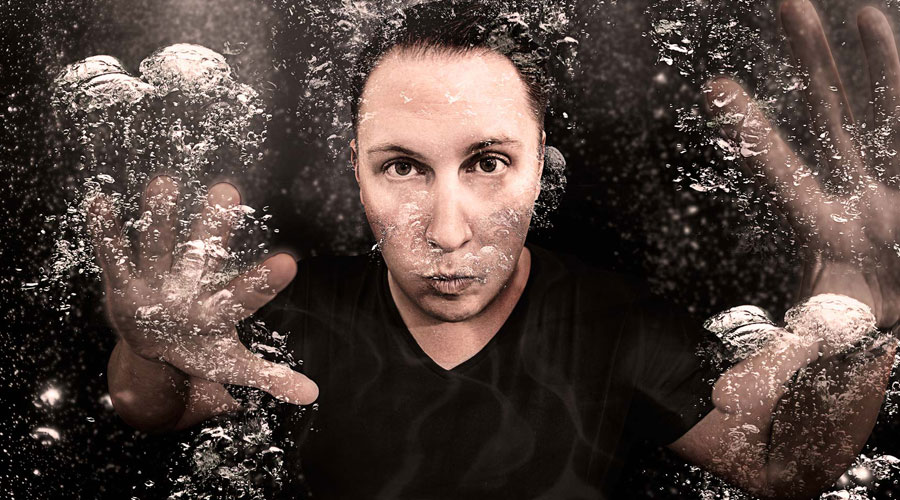 DJs, get ready to start dreaming because the new Deep – House Hit “California Dreamin” is here. ‘California Dreamin‘ is the debut single of FREISCHWIMMER. Coming from Gießen, the German DJ and producer Sebastian Bernhardt proves with his remake of the 50‘s classic that he is able to combine the perfect mix of Vocal- und Deep-House. From the first tone and rhythm you will fall into a dream and the feeling of comfort. ‘California Dreamin‘ in style of the Soundcloud generation has stormed the charts in the last few months. The song is played by big names of this music scene like Tiesto, Oliver Heldens, EDX and more in their radio shows and DJ-Sets since weeks.
Realizing such a symbiosis of nostalgia and comfort in a song and reviving a 50 year old million seller in the trendy sound of our time belongs to the sophistication of the production.
FREISCHWIMMER has not jumped into the deep end of the pool. He has learned and invested into producing and songwriting since childhood; playing three instruments and finally he found his passion for electronic music and DJing.
This passion can be heard immediately and it is not surprising that ‚California Dreamin‘ has taken over the hearts and hearings in the clubs and the radio and has taken Freischwimmer‘s debut single on the #1 position on the US Billboard Club Charts.
More success followed: Number 5 on the UK Cool Cuts Charts, MTV Hottest Video of the Week, 12 High Rotations, along with numerous bookings with World Club Dome and many more.
The second single ‘Ain’t No Mountain High Enough‘ shall live up to this success. From fabulous beaches to high mountains: This feel good track is the perfect way to reintroduce himself to the Deep House charts. The sound promises to get stuck in your mind and fill you with a sense of happiness and Dionne Bromfield’s soulful voice is the perfect fit for this track. Together they won’t surrender until they climb to the top of the charts with this catchy song 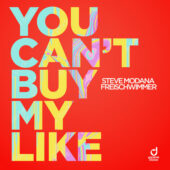 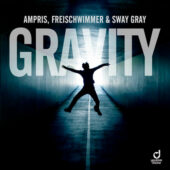 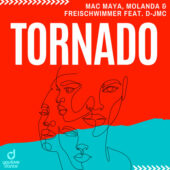 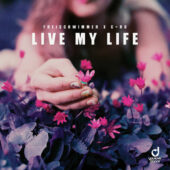 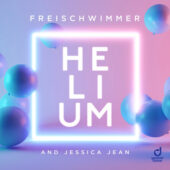 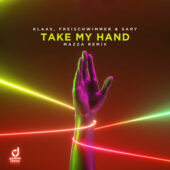 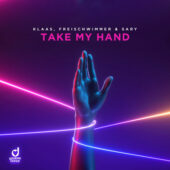 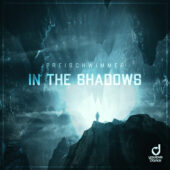 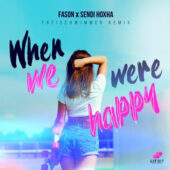 When we were happy (Freischwimmer Remix) 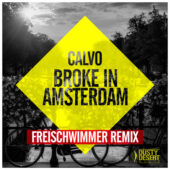 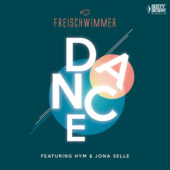 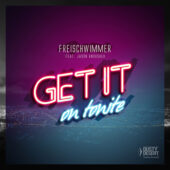 Get it on tonite 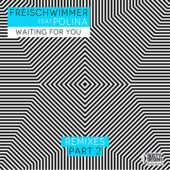 Wating for You (Remixes Part 2) 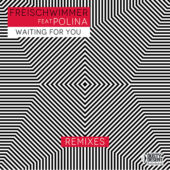 Waiting for you (Remixes) 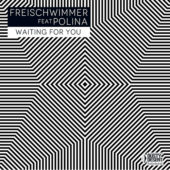 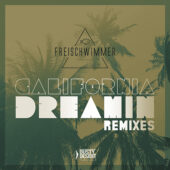 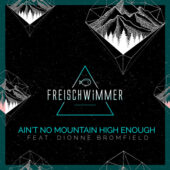 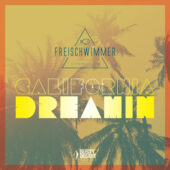