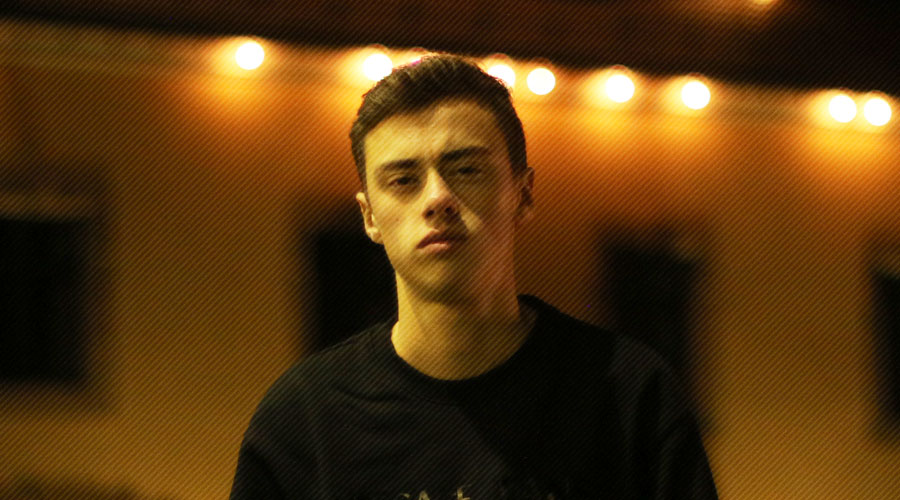 The 19 y/o German producer Zombic has made a name for himself in the scene when he was allowed to remix many famous German Youtubers songs, including an official remix for „notsocool“. In 2019 he got more and more attention to his music and had several releases on Beat Dealer Records. After releasing many successful house songs he is now on the way to take the house game to a new level with releases on labels like Kontor Records / Armada / FHC / Beat Dealer Records and of course an official remix for Besomorph Be sure to follow him on his way! 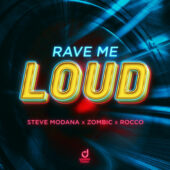 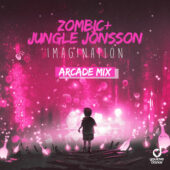 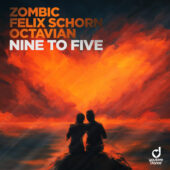 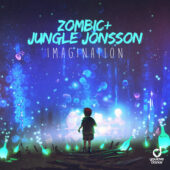 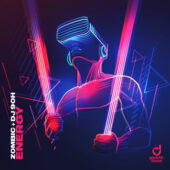 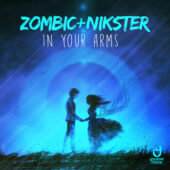 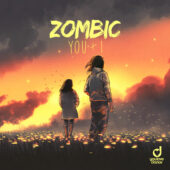