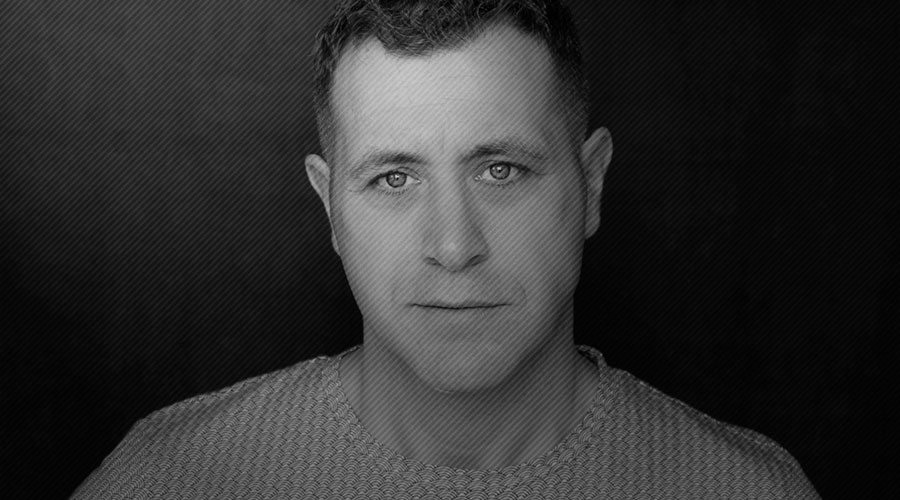 Aged 15 Wouter was given casette tapes by Snap and U96.
In 1991 his passion for house music came alive. The first CD he bought was by Scooter.
In 1994 Charlie Lownoise and Mental Theo had their megahit Wonderful Days with the fantastic happy hardcore sound. Wouter decided to buy a small mixing console to start mixing with vinyl. Soon after he bought a PC and used Music Maker trying to create his own music. His younger twin brothers were listening to the Beatles but Wouter’s passion was house music. That caused some struggles in their parent’s home these times. Piano and guitar vs high volume beats from the HIFI.
After a long break from music, Wouter was invited for a masterclass by Charlie Lownoise in The Hague. There he was caught by the music again. He started playing hardstyle music again but couldn’t resist his love for the happy hardcore sound. Wouter followed his hart with this release as a first result: Missingpart 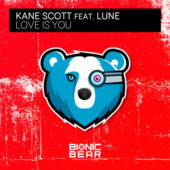 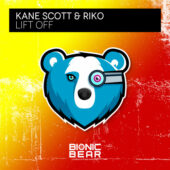 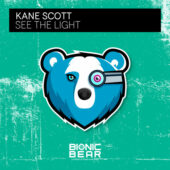 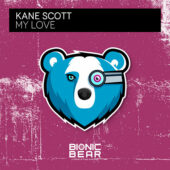 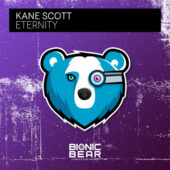 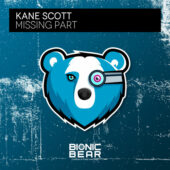