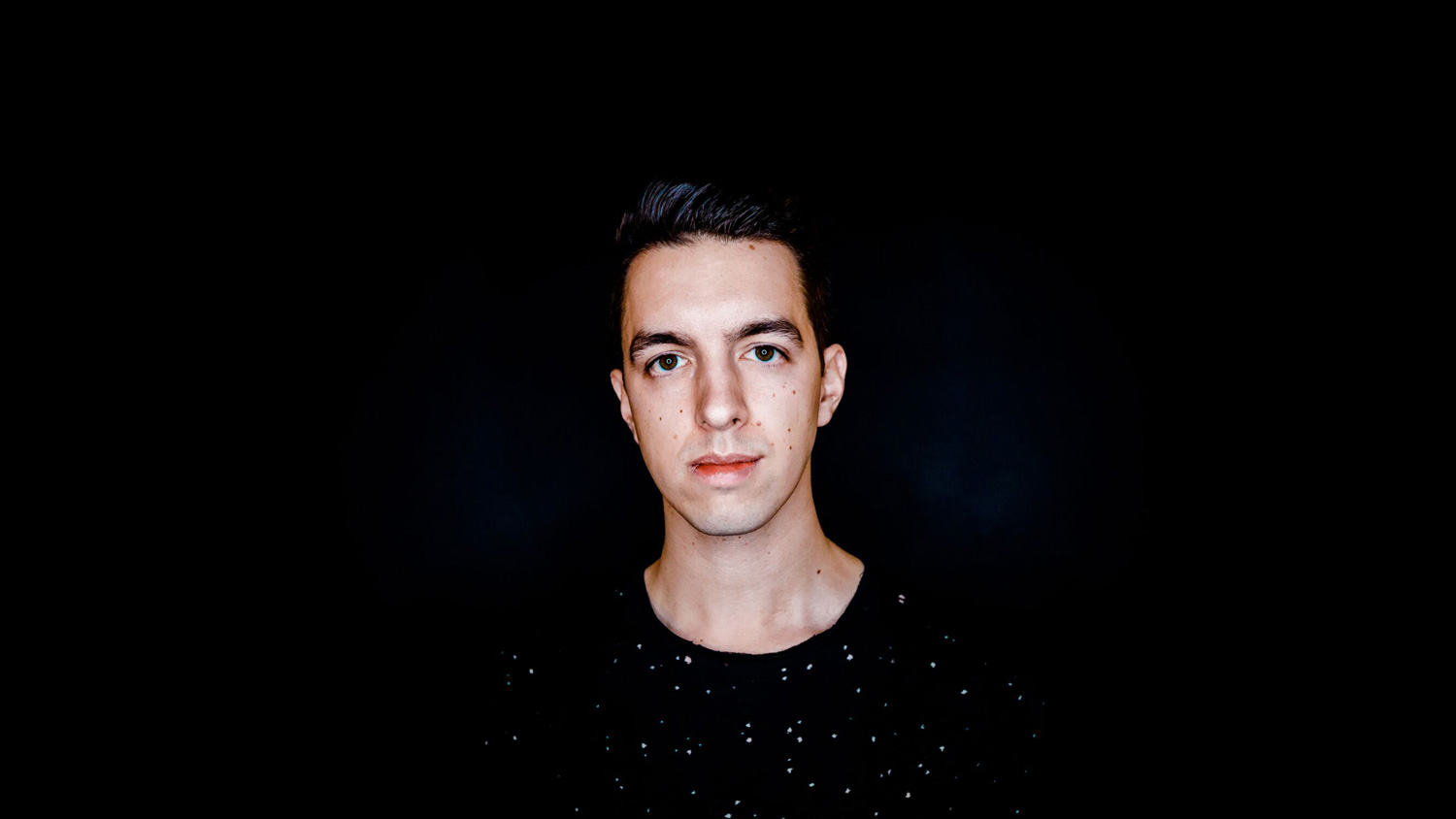 Chris Gold is a 25 year old emerging music producer from Germany. After working for three years in Frankfurt am Main, mainly in the background as a producer, he decided to come to the fore himself with fast paced success. At a young age, he has already been able to attract attention with remixes on labels such as Sony, Kontor and Planet Punk Music.

His remix of Klaas‘s single „Together“ has now reached 2 million plays on Spotify, as well as his single „When Do We Dance Again“ being in the Spotify Viral Charts, proving his talent. His sound can be roughly described as follows: A unique mixture of tropical sounds, deep basslines and partly melancholic guitar elements. 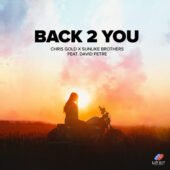 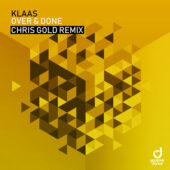 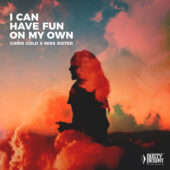 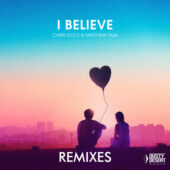 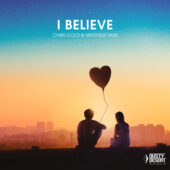 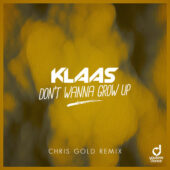 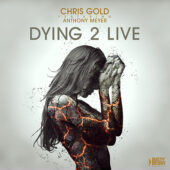 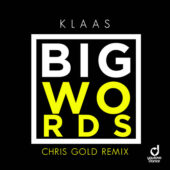 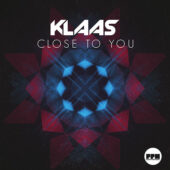 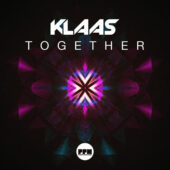 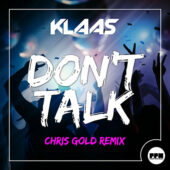 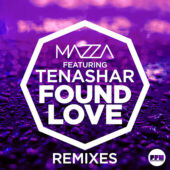