Deep House, Tech House, Mashup, EDM and Techno and Freestyle are the beats for which he stands and for which he lives.

He has also been on stage with greats such as DJ Isaac, Ran-D, Brennan Heart, Sub Sonik, Re-Style and DJ Dean.

After appearances in the Tunnel Club Hamburg, in the Atrium Insane Strictly Hard, in the Atrium Kiel, in the Que Danceclub, in the Seeterrassen Hamburg and at the White House Party, the successful opening of his own club „Basement“ in Plön followed in early 2018, which was already good is known far beyond the borders. 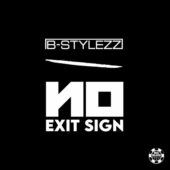 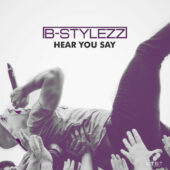 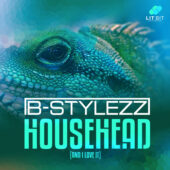