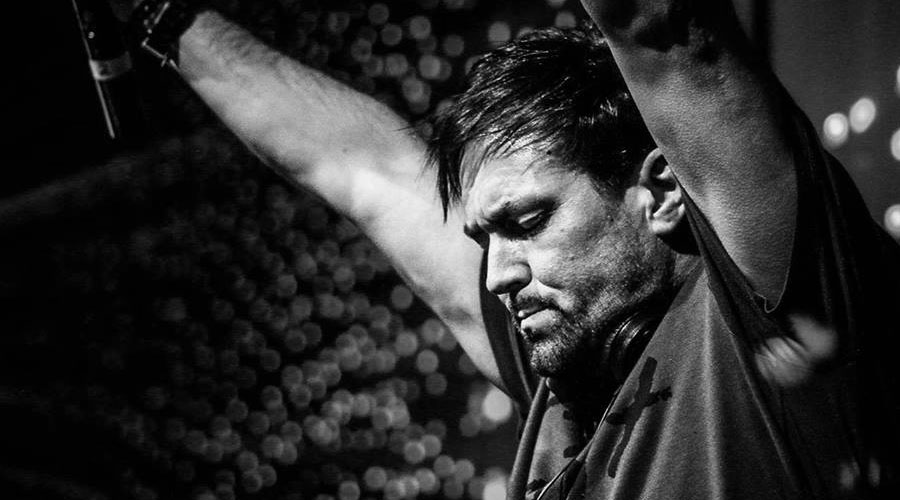 Hugely positive and sometimes crushingly sentimental, Germany’s Mark ‚Oh is part of a long line of German musicians who threw down the mantle of rock amateurism in order to embrace his country’s post-rave mainstream dance.

After disbanding his first guitar outfit, Line Up, ‚Oh began as a DJ in 1990 and worked his way up to production with the 1993 limited release of „Randy — Never Stop That Feeling,“ a cheery, helium-sampled single that found its way to the top of Germany’s charts for half a year after its re-release.

A Best Of collection was released in 2001.

Now he joined the record company „you love dance / Planet Punk Music“ in order to continue with support on the pulse of time. 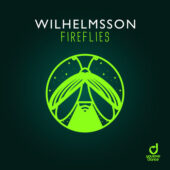 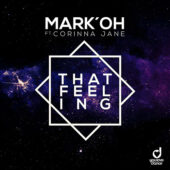