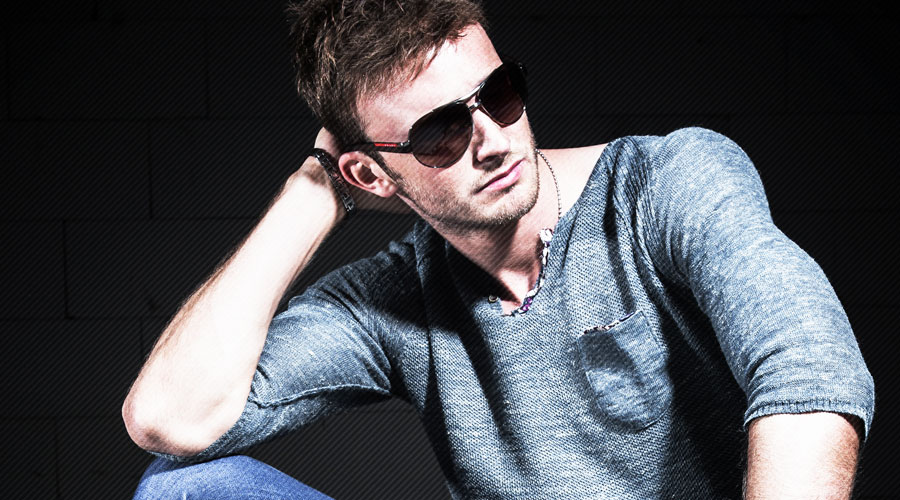 Christopher Frahm, born on the 1st of June 1989 in Luebeck/Germany, known as Davis Redfield, started his music career in the young age of 13 years. Inspired of the the live gig of the band Scooter and their synthesizers, Davis got piano lessons as a present from his parents. It didn’t take long and he started producing his own songs on his computer. He showed one of his first demotapetapes to Sebastian Goedecke, his former mentor. Sebastian, known as Bass-T, saw directly Davis‘ capability und supported him from the beginning on. 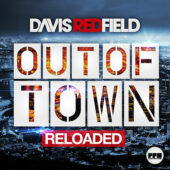 Out Of Town (Reloaded) 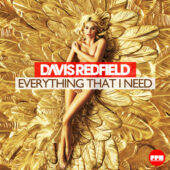 Everything that i need 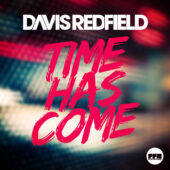 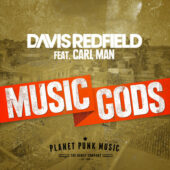 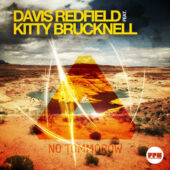 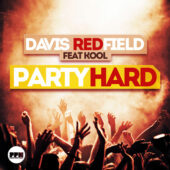 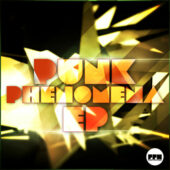 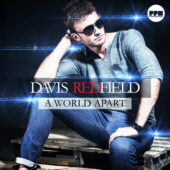 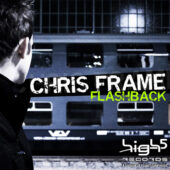 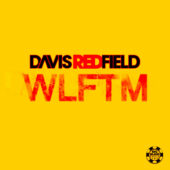 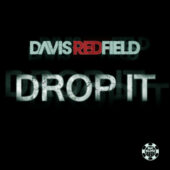 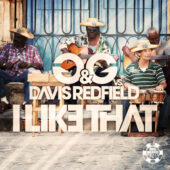 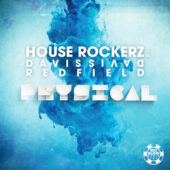 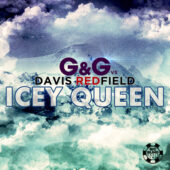 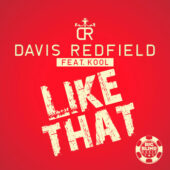 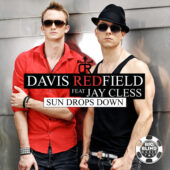 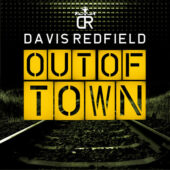