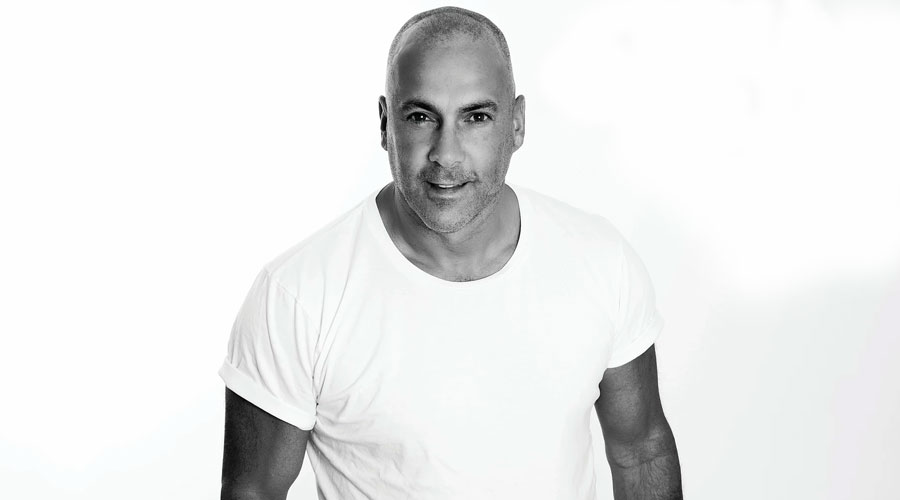 A perennial favorite as the craziest DJ in the world according to fans, Mental Theo has been a part of Hollands dance scene from the heady days of disco through to the global clubland of the new millennium, with temporary pit stops covering, Acid, Electro, Happy Hardcore, Techno and the immense rave revolution of the middle ’90s. That large span of time has undoubtedly affected his choice of records, since Mental Theo routinely detours through breakbeat, gabber house, and the dance mainstream during his usual sets of hard techno and harder styles. Perhaps the best testament to his performance is his immense love for music and fans. 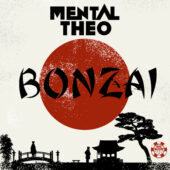 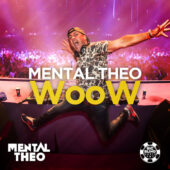 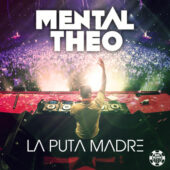 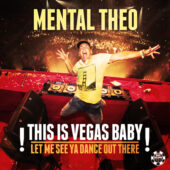 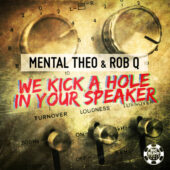 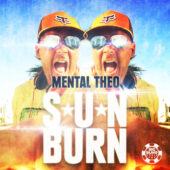