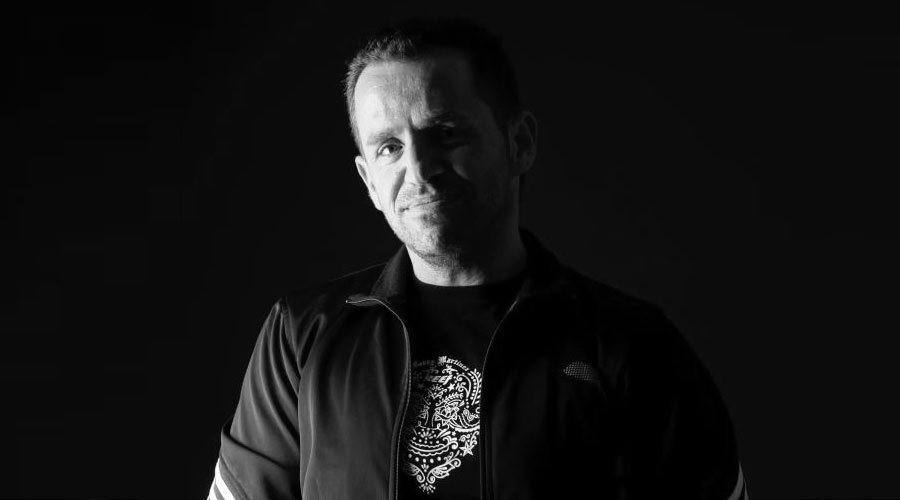 The name „DJ Quicksilver“ was created at a DJ contest as the audience broke the column of quicksilver, which was installed as a success-o-meter, by applauding. Because of winning this competition, he became a requested Club-DJ in the scene. This also eased the opening of his own import-record shop, which offered him many ideas and was a meeting point of ravers and DJs.

With their first production „BINGO BONGO“ the producers around DJ Quicksilver, Orhan Terzi and Tommaso De Donatis, had a Mega-Club-Hit immediately and remained in the German Sales Charts at a high position for weeks. The next hits that followed were „BOING“ and, besides others, the Quicksilver/De Donatis remixes of Faithless – „INSOMNIA“. Making number one positions in the DDC- and DMC-Charts, these remixes were even more successful than the original versions.

The rest is history ! 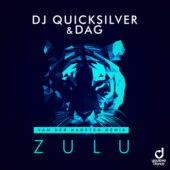 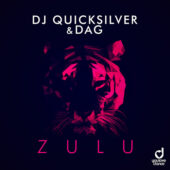